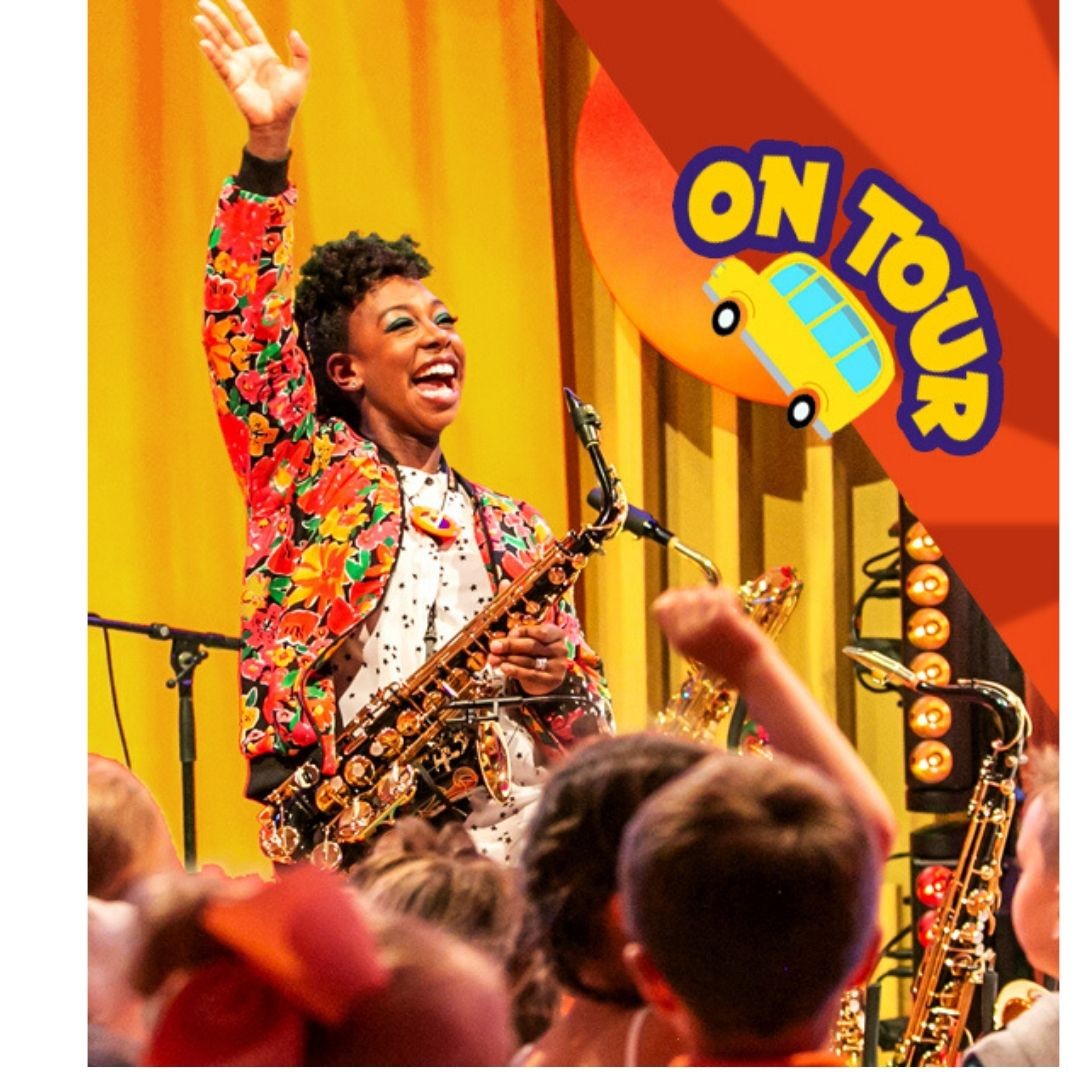 The show recently won “Best Children’s Programme (Pre-school)” at the Royal Television Society NW Awards in November 2019. Dubbed “Jools Holland for kids”, YolanDa’s Band Jam is one of the most watched and loved live action shows on CBeebies after taking UK children’s TV by storm earlier this year. Taking the series from the TV screen to the Live stage join YolanDa and her Bandjaminals for a fantastic show of music delights to be enjoyed by everyone from children to parents and even grandparents.

YolanDa Brown said: “The joy of music making and the feeling that music emits is one of the biggest gifts we have. To be able to share this with young children both in the studio, into their homes and now live on stage, is just mind blowing. The lovely messages I am sent on my socials of children playing along to  he show with their musical instruments, in living rooms around the country, is just amazing and makes YolanDa’s Band Jam such a joy to make.”