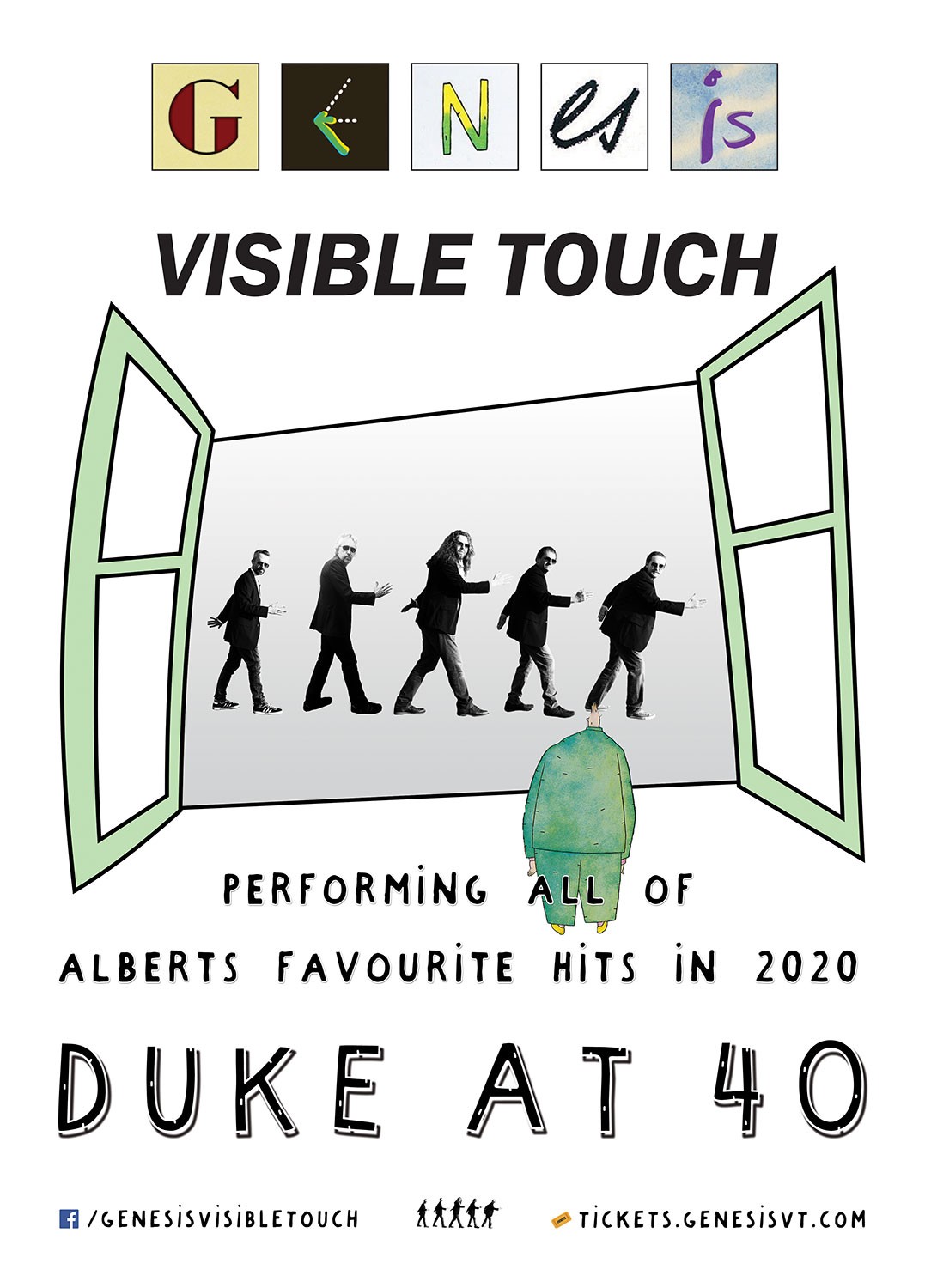 In 1980, Genesis released their iconic album “Duke”. To celebrate the 40th anniversary, GVT are touring in late 2020 performing material from the album alongside hits and old classics.

Expect “Turn It On Again” and “Duke’s Travels” alongside hits like “Mama” and some old favourites for good measure!